I cant believe I am writing this because this is my end-of-season report. The 2011 Season is done. Wow, what a year!

I had no idea what this year would bring. It was my first full road season.

I had no real goals, no training schedule, and no idea what was ahead of me. I just wanted to have fun, do my group rides and see where it would lead me.

It’s been a thrilling year covering the range from the local group ride to 20 degree Winter Bike Leage rides to fun MABRA races to tough NRC races and one eye-opening UCI race.

Since I only did a few races last year and realized how much I like cycling, I wanted to start my season early and so I drove down to Greenville, South Carolina every weekend in February. I wanted more racing and I signed up for basically every race possible, going all over the country – up and down the East Coast and one trip to the West Coast. I loved it!

Early in the season, I got a teammate, Lindsay. We didn’t know each other and our first adventure together was SpeedWeek in GA, SC and NC. We spent 10 days in one car, traveling through three states and suffering together through six hard races. That was definitely a test if we would get along. It worked out great and we actually became close friends!

Racing in MABRA is always fun and exciting. The MABRA competition is tough and makes racing in our region very competitive! I was able to sneak medals in all five MABRA Championships. But for the BAR it wasn’t enough.

Funny, my goal shifted half way through the season from upgrading to winning the BAR. At the end, it turned out the other way. I lost the BAR but managed to upgrade to Cat 1.

I saw the 2011 season as a try-out whether I like racing. Hell yes! So much that I just moved and changed my job to focus more on racing. If you have a passion, you gotta go for it and make the best out of it.

Next year will be more organized: an actual training schedule and maybe some proper goal setting wouldn’t be bad.

I would have never gone so far if I haven’t met so many helpful and forthcoming people. The MABRA community is a very friendly, welcoming, and competitive group of people. I’m happy to have made friends with so many racers, promoters, and refs.

I love the local racing scene. It’s never just a race. It has connected me with friends, provided me my daily dose of the outdoors, and it’s where my competition makes sure I get a really good workout!

I want to especially thank everyone in the group rides I attended who seem to make it a primary goal to kick my butt. 🙂

It was a fun year and I am looking forward to the 2012 season. But before that, you will see me behind the tape cheering for all the crazy ‘crossers! (And maybe as a tail gunner on a tandem…) 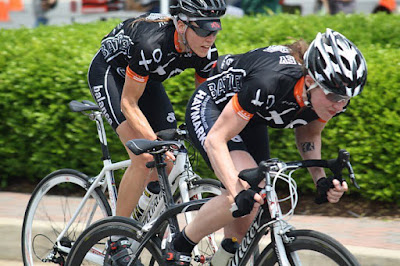 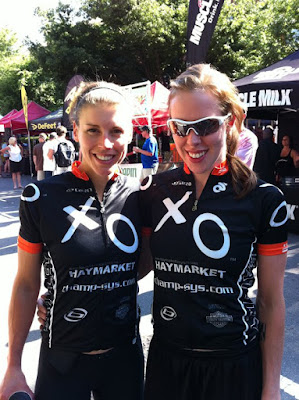 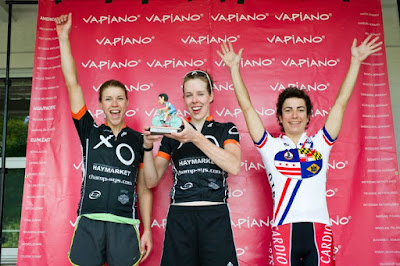 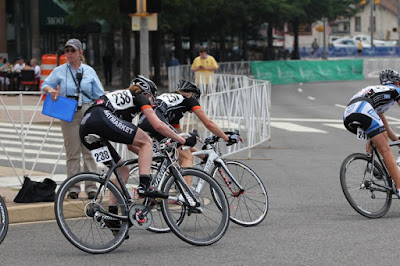